Be (a)ware of the Model 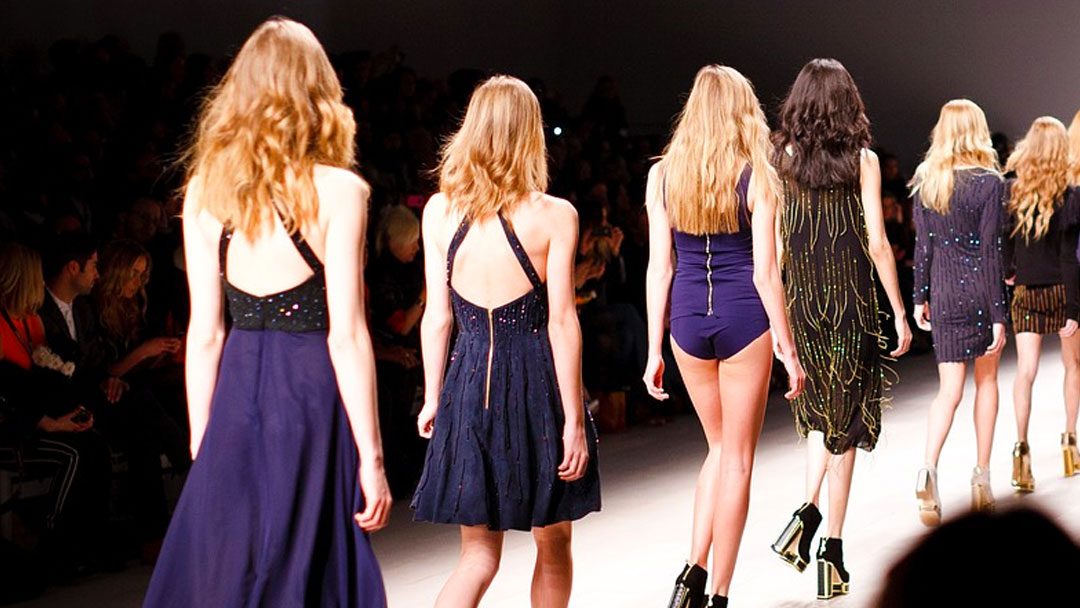 No, I am not referring to the attractive creatures that show up at Fashion Week in New York City in February and September each year. I am referring to business models. Legal business models! That is what we find interesting at Legal Outsourcing 2.0.

The dominant legal business model has been built around the hourly bill. The more hours you bill at the highest labor rate you can charge, the more successful the lawyer and law firm. The incentives created by that model are to increase the hours billed, not decrease them by inducing efficiencies. The hourly business model adds to the existing legal bias against change and creates an almost insurmountable challenge at large law firms to do what is obvious and intuitive in any other business setting.

The legal outsourcing business model has traditionally tracked the hourly bill of law firms, albeit at lower labor rates. If the billable rate is $30 per hour and not $500 per hour, more hours is still better than less hours. As a consequence, the traditional legal outsourcing firms using a billable hour model have been almost as insanely slow to adopt technology as their higher billing brethren. The advantage to the client is what we refer to as labor arbitrage. The cost is lower, but the process is still inefficient.

Increasingly, particularly after the recent financial meltdown, there has been much discussion and some action towards law firms billing on a per piece basis. Sometimes the change is merely cosmetic, less often it is substantive. If the change is cosmetic it is merely pricing the same task by translating the billable hours it usually takes to perform the task to a per piece basis. The disincentive to lessen the number of hours it takes to perform a task is eliminated, but that does not necessarily mean that the task is being performed more efficiently with the increased efficiency being passed on to its price.

Ultimately, after you arrive at work being done using an appropriate pricing model, to determine if a task is being done efficiently, you still need to drill down and understand how the task is being performed and what, if any, use is being made of emerging technology solutions. For example, in the contract review and extraction area, if the technology being used is a manual review of the contract and typing fields into an excel spreadsheet, even if the work is being charged on a per unit basis, you will be overcharged. Not because the service provider is doing anything different for you than he has done for his other customers for the last 15 years, but precisely because he is not.